Politics has always been one of the core topics discussed at CAUSINDY from the beginning of the conference in 2013, as the Australia-Indonesia relationship has been at the coalface of some of the most challenging issues in the world today.

As the kick-off panel, Ima Abdulrahim (Executive Director of The Habibie Center, one of Indonesia’s leading think tanks focusing on democracy and human rights), and Ian Wilson (lecturer at Murdoch University) spoke for the Politics Panel Discussion, along with Uni Lubis (Editor in Chief of the IDN Times) as the moderator.

This discussion was an engaging and informative session that reviewed the domestic political developments of Australia and Indonesia during the last year, and examined how these have shaped foreign policy. In light of looming national elections, this panel sought to explore possible directions the bilateral relationship could take in the future. It can be highlighted from the discussion that it is very important to raise awareness throughout the community to promote an inclusive, trustworthy, and positive political participation. 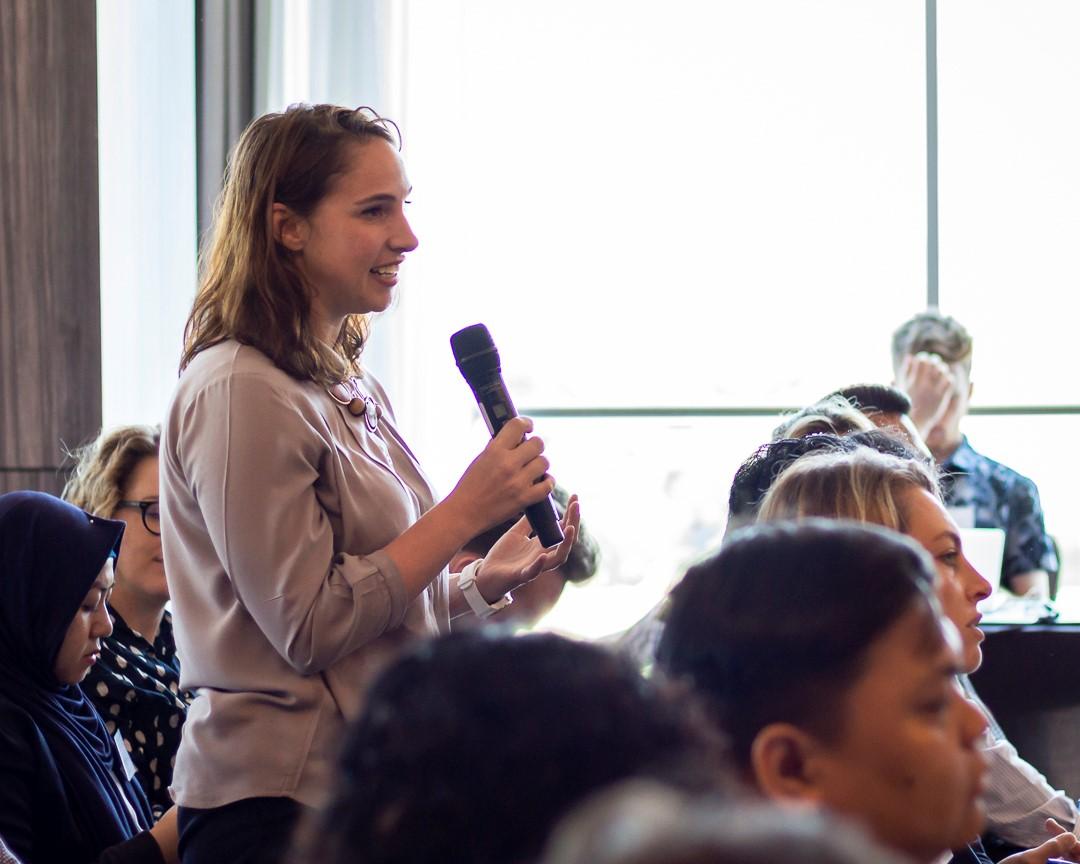 In the 20 years since Indonesia’s reformation, according to Ima Abdulrahim Indonesia has improved a lot in terms of the country’s political identity. Even though the nation has been facing social economic grievances from the misleading messages about events in recent years, it is still a push and pull and also a constant struggle in trying to set our own narrative so that we can have a free and fair democratic process.

Another note was on women’s involvement in politics as peace builders, which has not been highlighted in the broader discourse. The thing we can do is to share positivity about how women can take part, and have more men recognise women’s existence in politics matters.

Find out more about other panel discussions from CAUSINDY 2018 (Business and Trade, Coastal and Environmental, and Regional Security) and our wrap-up of Engaging Future Leaders.